Happy July! How has this happened? May was fast, June was the slowest month in the world. I honestly have no idea where the year is going though, considering I’m posting this two weeks into JULY. June felt pretty wild, I took two trips, explored many new places in Beijing, and I started working with some friends on a graphic design project.

July has already been wonderful, as I spent a little over a week of it in Lithuania! I went with Johnny and his family. They are from Lithuania, his grandpa was there until he was eight years old, then they left because of WWII and the soviet take over.

Some June highlights have to be my trip to Hong Kong where I was able to see friends who used to live in the same STATE as me but I never saw them, and by chance we were in Hong Kong at the same time. I love how small the world is sometimes. I also went on a solo trip to Seoul. I know that means I doubled up on cities but it just feels like a place I need to visit forty times.

I also camped right outside the Great Wall and then hiked eight miles of it. I’m going to include a few of those photos here, but to get the full scoop I’m making a whole other post so you can do it on your own!

We discovered a coffee shop and roaster near our house, Metal Hands. This is located near Wangjing Soho. So in a fifteen minute bike ride we can enjoy amazing coffee and breakfast from some talented baristas. We purchased a two pound bag of espresso for Johnny’s mom. They sell smaller bags of their coffee and huge ones of their espresso. I think in China it’s not yet a common thing for people to make their own espresso drinks at home so the big bags of coffee are probably used for other stores to serve the espresso. 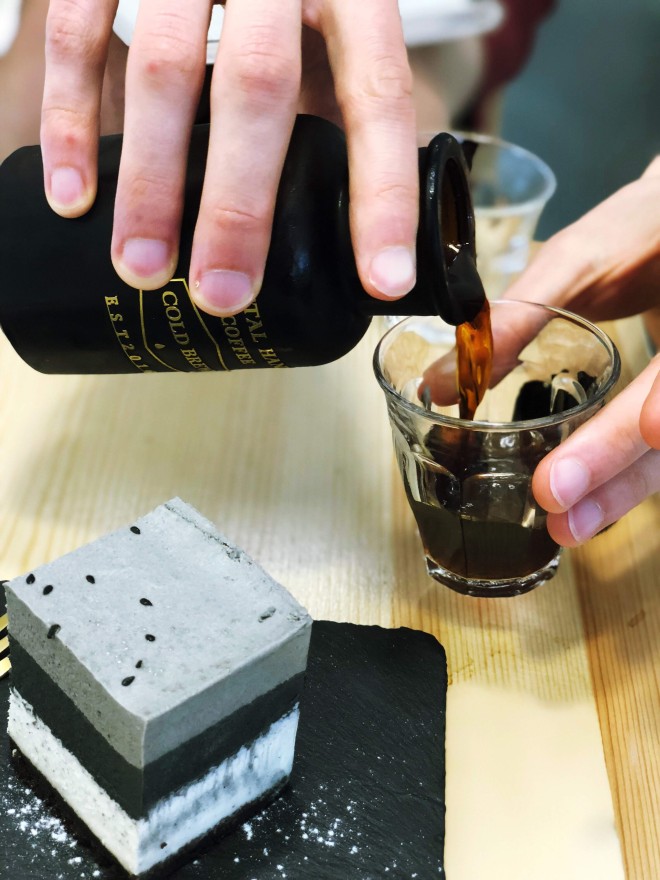 One of the most exciting things that happened in June was the discovery of a new grocery market! This place is amazing. It has a lot of western staple foods, like salsa, romaine lettuce, fruit loops and CHEESE, and some other non-staple foods like coconut milk and chia seeds. Also the CHEAPEST nuts. It’s amazing. I might give you guys a post about the different grocery shopping options I have here? Yes? 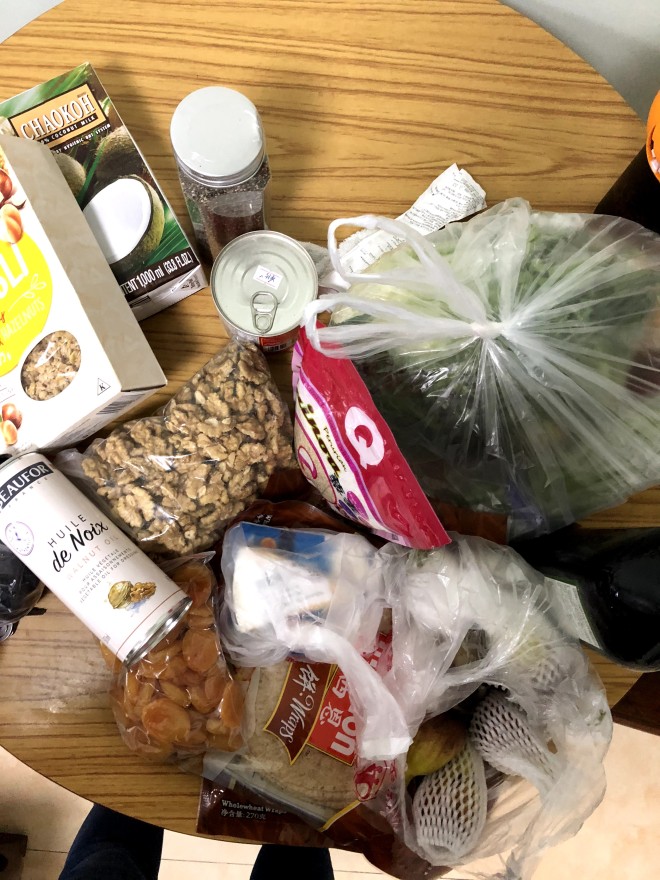