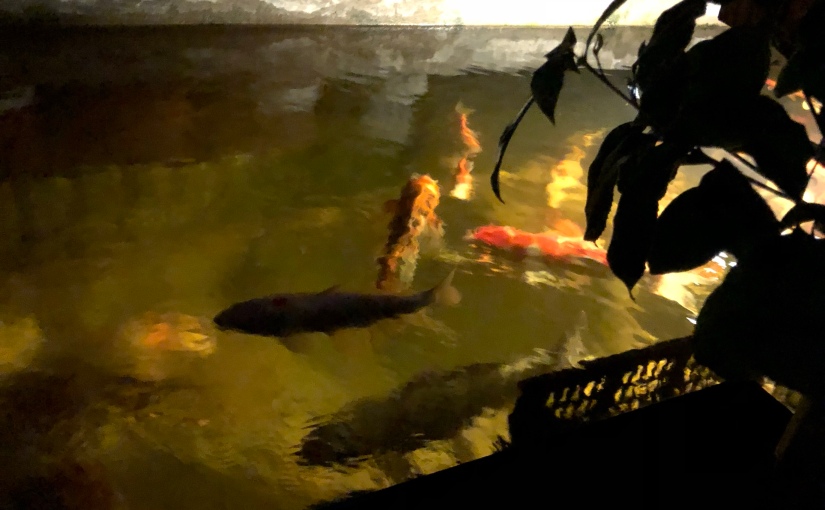 Every time I think I understand China or Beijing, I get surprised. I want to be clear, this isn’t like a complaining post. This is a wow culture shock! post. But even so, I love learning these things and adapting them to my worldview. Being in a different country and culture, you have to expect some things to surprise you.

So with that positivity in mind, some examples of things that have taken me by surprise are..

THE PARKING. People talked about the driving, but HONESTLY it’s the parking that really confuses me. Cars will park anywhere. Anywhere. Sometimes I have no idea if I am in a parking lot or not. I’m include pictures of an area near where I live, but it’s insane. I have no idea how they even move, cars are so blocked in. And then they park on the street, on the side walk, in the turn lane, in the bus lane. Any road is fair parking game. There are also the people on scooters and the people driving weird little metal carts. They look like metal rickshaws? They don’t have any rules.

In Beijing, when you see a way you go. This applies to crossing the street too. Sometimes that means I’ll be standing on a street corner waiting for the street walk sign to turn green, and there will be several people just standing in the middle on the road. Like nothing is bothering them, not the twenty plus cars racing past them on both sides. If it’s clear, why not go? Sometimes when the light is green there are so many people turning you can’t go without being honked at or dodging cars. It’s wild.

So that was like way too long just about parking, so let’s move on.

There is a ton of street food here, and almost anything can be found on a stick. Also, basically all the food here is good. The vegetables and the fruit are amazing. Super flavorful, I see people selling everything from full pineapple to baby strawberries on the street. There is a small grocery seller at the entrance to my apartment. They have a lot of options, like watermelons, lettuce, cabbage, lemons, and mangos. If I am ever craving something I can just grab it on my way home. It’s a lot more conviennent than junk food.

Speaking of junk food, the flavors are interesting. Some lays chips flavors I’ve noticed are yogurt, cucumber, matcha, and spicy chicken. I tried the matcha ones, have tried the others. Not sure if I will. But the kids here love these flavors.

The public transportation all stops by 10:30 so after that you either have to walk or take a didi, which is like Uber or Lyft. But the bars don’t shut down at 10:30? It just seems like Beijing doesn’t want to become a party city, so they do what they can to have people come home by 10:30, but in some areas it doesn’t really work. If I’m in Sanlitun, which is a fun area with a lot of bars, I will probably be there until the wee morning hours.

There are more surprising things, like the fact that all the brooms seem to be either sized for children or made out of branches with absolutely no in between. But this is a good first installment of surprising things.