So I recently went to New York City. It’s known for Broadway shows, famous people, flashing lights, lots of fashion statements, and the movie Elf. Needless to say, I went in with really high expectations. I did my research, looked up my coffee shops, was really ready to get into the city.

And it was so overwhelming. I went with my parents one day and by my self another day, so I only had two days to really get into the city which is NOT enough to really experience the city. I feel like I spent the whole time looking at everything but also not seeing enough. The thing is NYC is amazing, but since there is so much going on I was really stretched thin. I also had to take an hour long bus there so that’s not exactly the hype train. 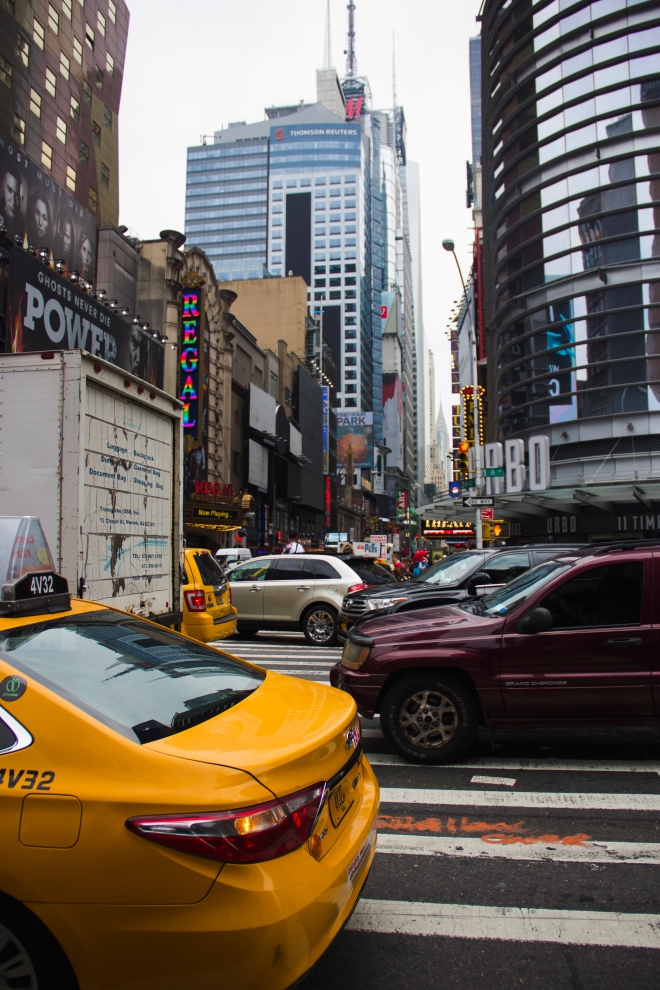 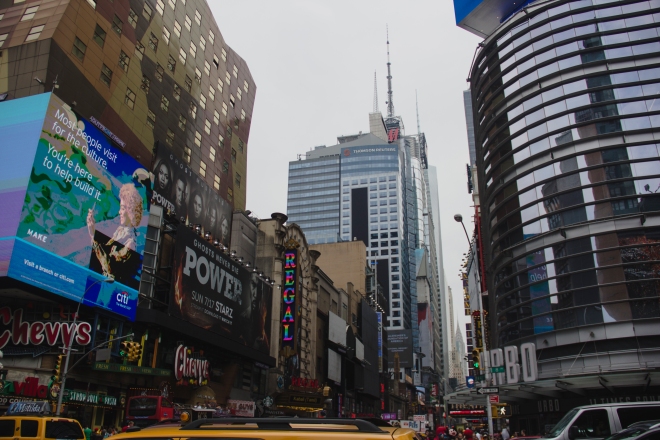 When I did show up to NYC on my own I made a list of what I wanted to do-and whats more I divided it into what area of the city it’s in. If you’re in Antwerp, it’s not that big of a deal to just aimlessly walk and hit a few things in certain areas, but since NYC is huge and has so many attractions allll over I wanted to make sure I maximized time. This was not a normal thing I did for different cities, but it actually is a great travel tactic and I will definitely use it again.

So I get off at Port Authority, skip on over to Time Square, see the lights, see the big crowd, get overwhelmed, and then started my trek to the Upper East Side. I hit up MOMA, which is obviously #goals for any person who loves contemporary art. I had an art student card so my admissions ticket was just 14 dollars. Then I actually just downloaded the MOMA app instead of using the audio tour device they give you.

After that I took a quick jaunt through central park- Let me tell you a secret, it’s just a park. So I spent about five minutes there, which, hey, maybe if I had way more time I would have spent more time there! But I didn’t, so I set off to Birch Coffee. I got just a plain ice coffee and then sat outside, doodled, and looked at how cute the street was.

Next I walked down to Chelsea and when to the Whit. And yes I walked. I walked the whole time because I didn’t want to spend time waiting for the subway when I could be looking at things. Also the subway costs money and walking is free. So yes I walked all the way to the meat packing district, which was actually fun. I love people watching so as I stopped at coffee shops along the way I got to sit around and watch all the people.

I honestly feel like I saw not even 2% of the city from two days in it, even though I took around 400 pictures. I already have plans to go back during Christmas time because even though I can’t say I loved it there, it intrigued me so much. I can tell I could love it there, I just need more time. There is always something going on in the city, you just have to find it. There is also plenty on the surface to do. I’m just not in the loop yet! 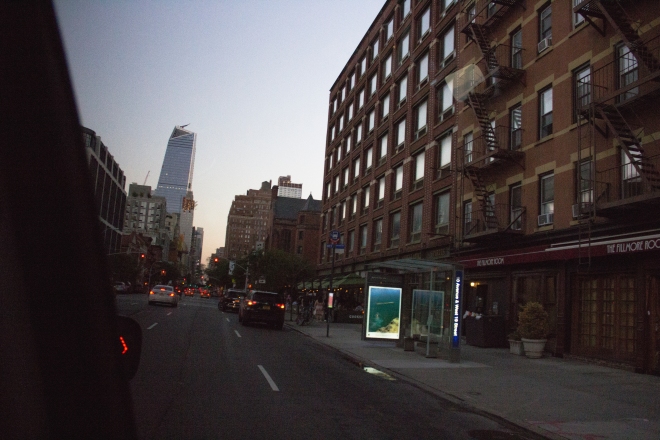