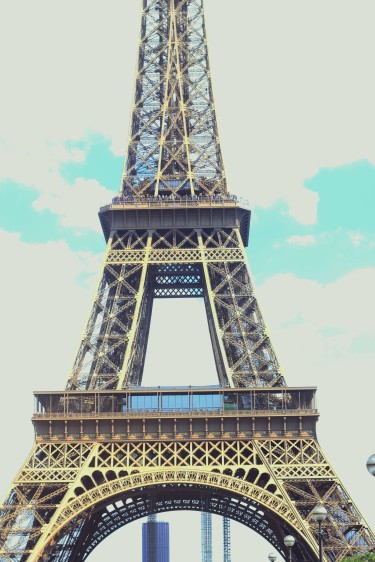 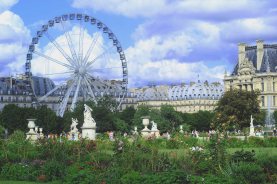 Statues in a garden by a festival in Paris 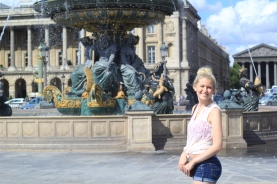 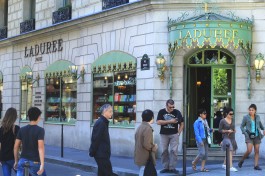 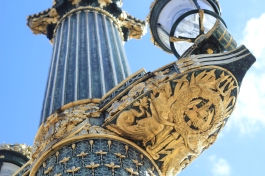 Details of the monuments in Paris

Ah! Paris! The city of lights! I am so excited to return here. The first time I visited the city it was after a week of being in Italy, which was after a couple months of being in Switzerland. I was tired and I let that affect my trip. I’m so happy I was able to go back a second time, where I did not let a second go to waste. The first travel lesson I learned here is to take advantage of every moment you have in the city, even if that means waking up early to go to Louvre. Go see the art. It’s worth it the sleep loss. The second is to be adventurous! You don’t have to go to the top of the Eiffel Tower, you can instead go to the grocery store and buy supplies for a picnic in the gardens outside the Louvre. You’ll have your own unique memory that you can’t just google pictures of. Third lesson: If you only have a few days in a city and they offer a bus tour, DO IT. My step mom gave me this advice before a friend of mine when on the city on our own and it was great. The bus takes you to all the monuments, you can get on an off as you choose, and if there is a bus stop by your hotel then you can take the scenic route home instead of the metro. Be careful though, the buses usually stop running around 7 pm so have a plan to get back if you are going to be out later than that.